Ireland has much more than just beautiful scenery and amazing culture, here you can also discover amazing wildlife. This article highlights ten of the most amazing animals on the Emerald Isle. 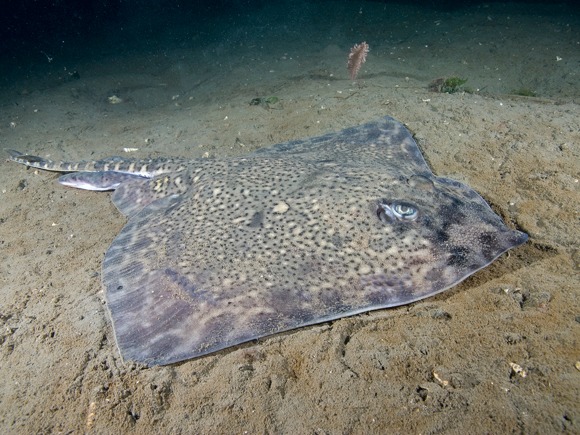 Found along Irish shores, particularly the Shannon Estuary, this intriguing creature lives up to its name. The top part of the fish is covered in thorny spines and can grow to a metre in length! You are likely to come across these rays when diving in shallow seas. Though Thornback rays look flimsy, they have a lot of strength, their method of movement alone makes it a fascinating fish to see up close! 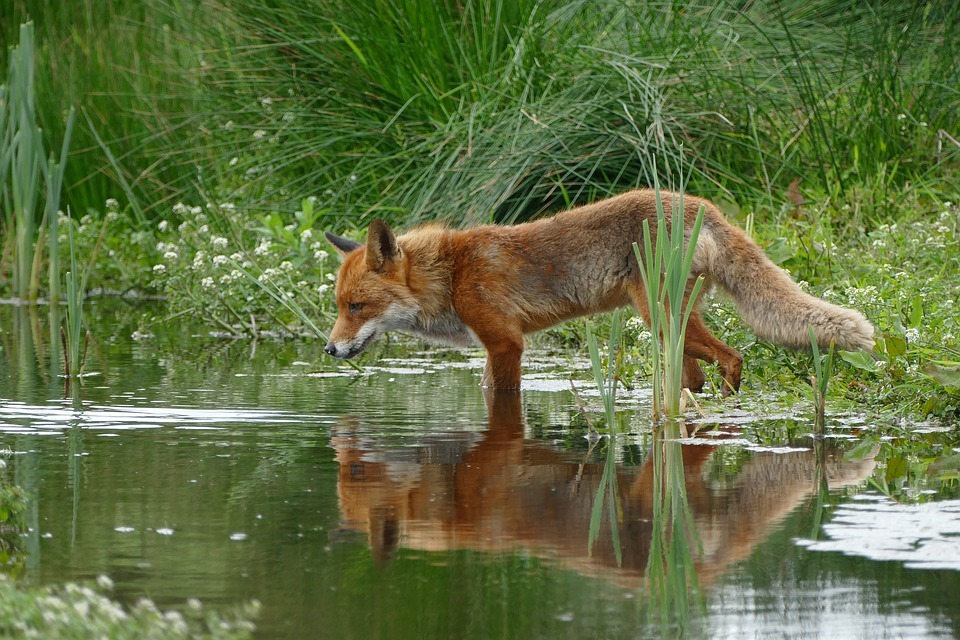 Most commonly spotted at night, as these animals are mostly nocturnal. Red foxes can be seen all over the country and make for a stunning focus for a photograph due to their reddish hue. Often foxes are spotted at night in cities due to their scavenging habits. These animals are beautiful and their dens range from gardens, unused badger sets and even are known to make a home in busy cities. Foxes have a distinct, haunting, keening call. 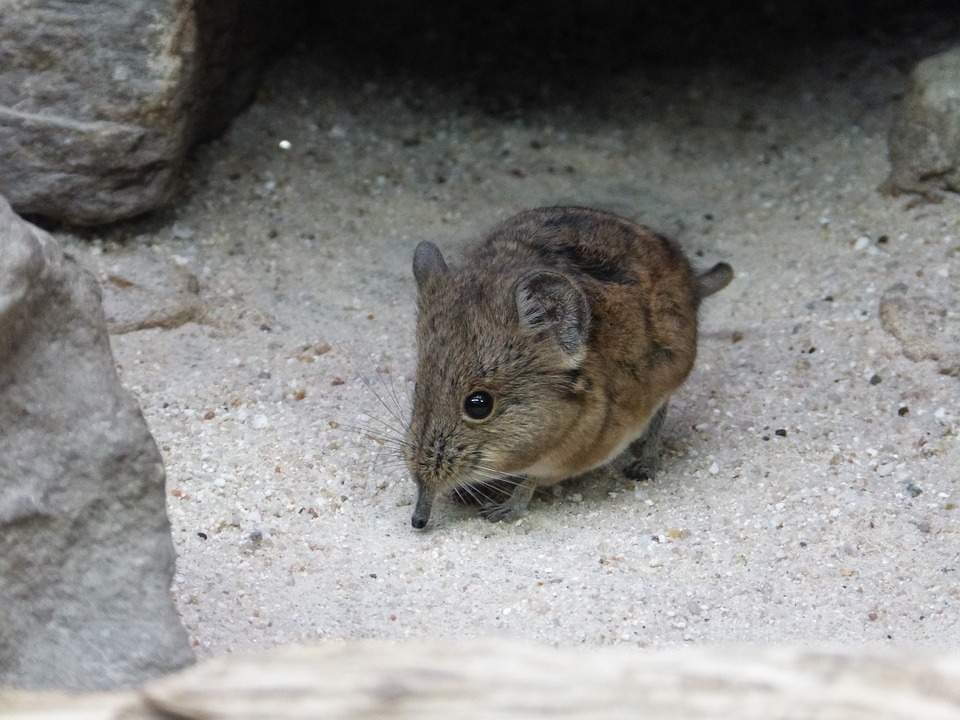 One of Ireland’s smallest mammals, the shrew can be distinguished by its long snout. They have red-tipped teeth which are caused by iron deposits can be spotted along hedgerows and grasslands. The Pygmy shrew is constantly in competition for burrows and food with the larger white-toothed shew. They have strong smelling glands which ward off predators such as cats! 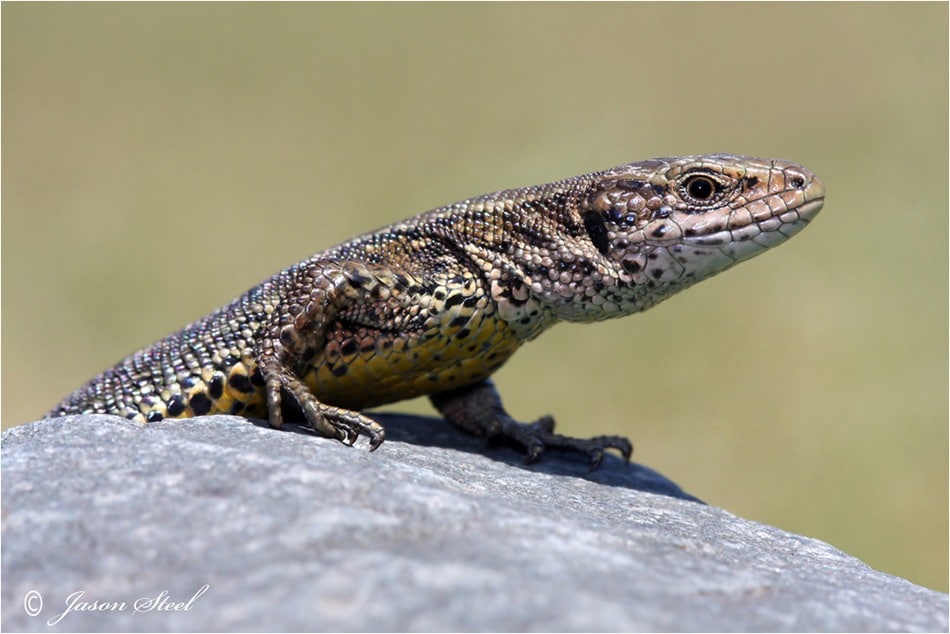 Ireland’s only lizard species, with long wriggling tails. The most likely scenario in which you’d see these lizards would be when they are out sunning themselves on rocks. They rely on environmental heat sources to regulate body temperature. Their skin is made up of greens, yellows and sometimes orange enables them to blend into their surroundings. The Viviparous Lizard has the ability to regrow its tail if torn off by predators. 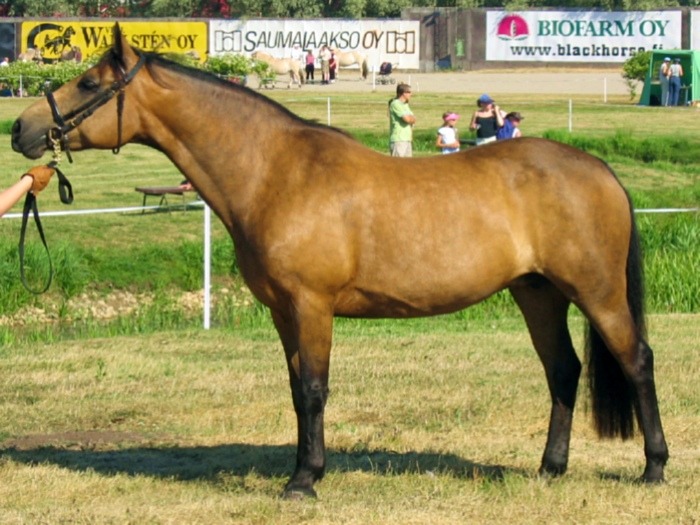 Native to Connemara, Galway and famous all over the world, this breed survives in a very harsh landscape. Considered to be a breed that strongly bonds with their owners, they are known to be of a gentle nature. You will likely spot these animals grazing as you travel through the Connemara region and they really are a sight to behold, boasting colours of striking grey, black, dun, chestnut, palomino and more.